At the Jebel Ali terminal in Dubai, DP World had the land available to build a BOXBAY HBS in order to see in real-life how good the concept really was. In January 2021, after a construction period of 18 months, a proof-of-concept High Bay Storage system was put into trial operation at the Port Dubai. Even if the technology itself is regarded as mature this pioneering innovation had to be thoroughly tested. The objective was not only to convince skeptics in the industry but also to provide the basis for the further development of the technology for all conceivable use cases in container terminals.

The test facility was designed in such a way that the High Bay Storage system can be extended in the future to a large-scale store on the same premises. By the end of June 2022, 150,000 container movements had been performed  under real-world operating conditions. As a result, the BOXBAY team was able to collect large volumes of data and valuable operational experience. The functionality, performance and productivity targets for the plant were achieved and verified. Energy consumption and reliability levels – especially the so-called mean-moves-between-failures (MMBF) – were also precisely measured and the system's serviceability during everyday operation was confirmed. In addition, various alternative system components were compared with each other. After just six months of testing, it was clear that the criteria for market maturity had already been met. The measured performance of all components even exceeded the expected values. 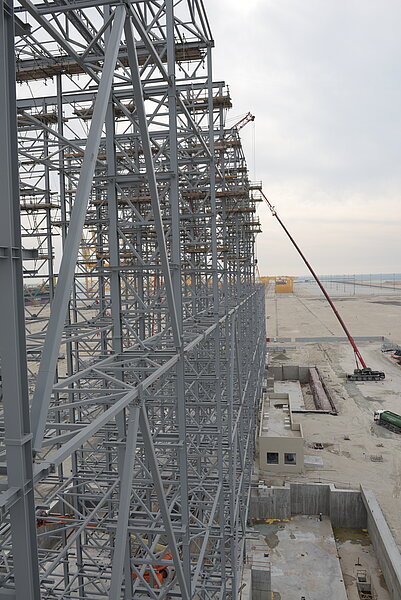 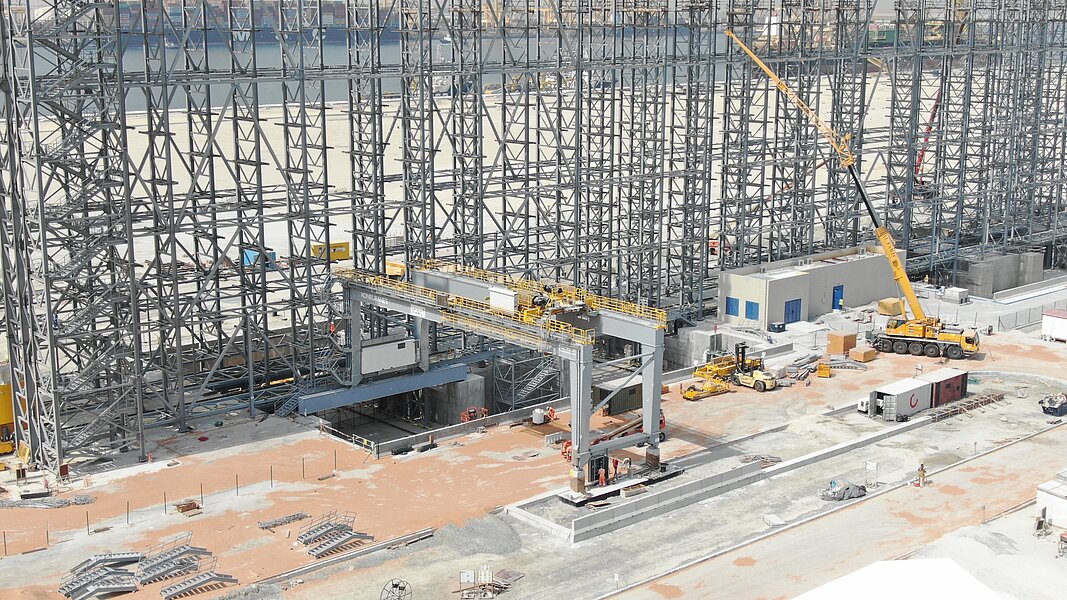 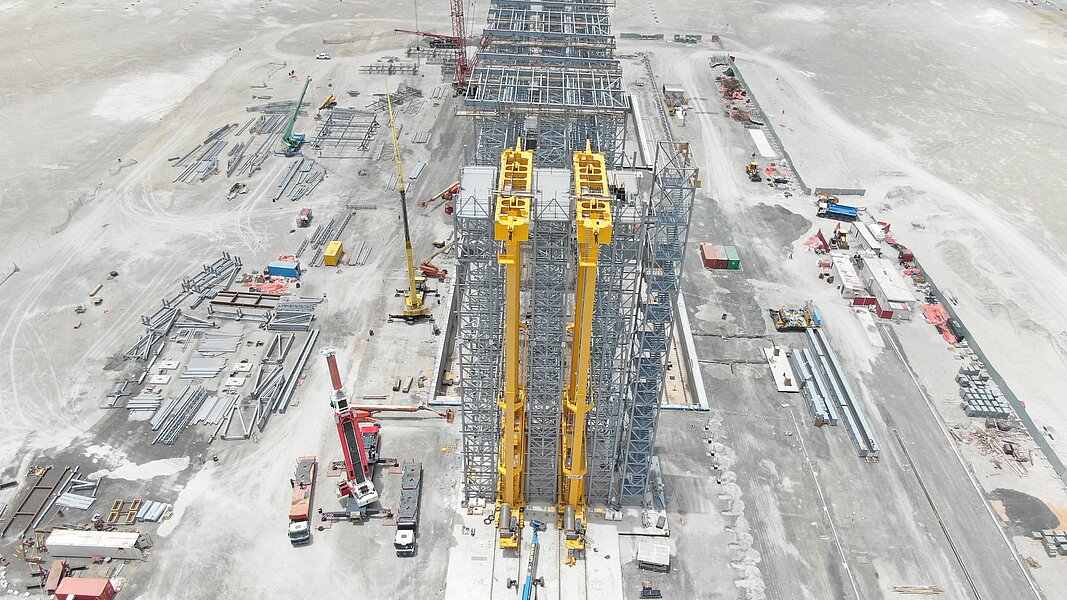 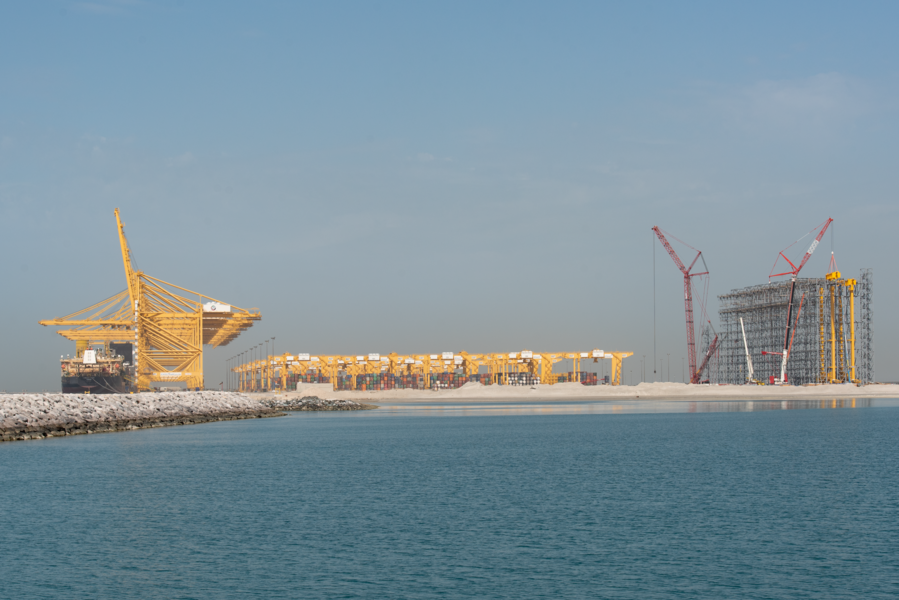 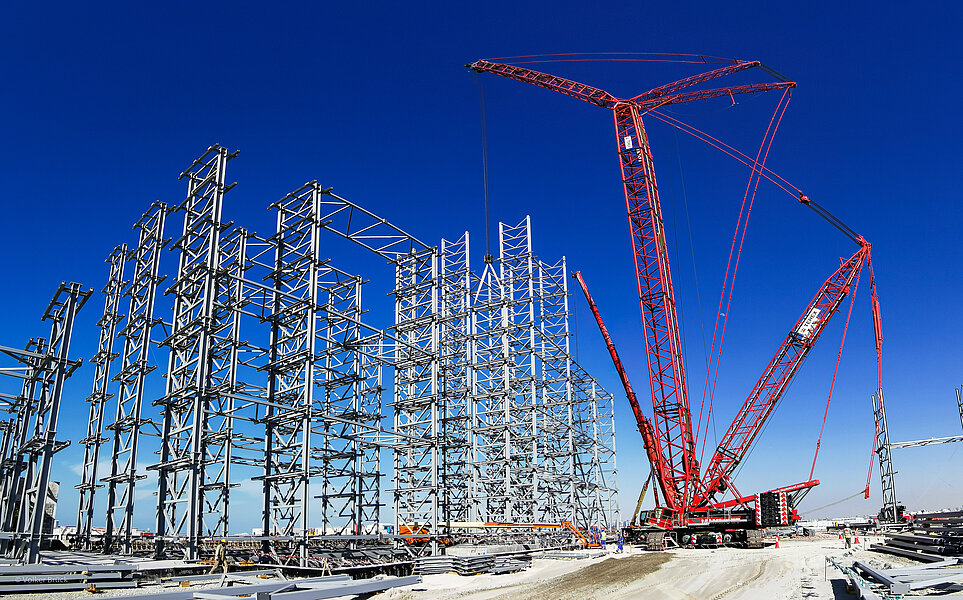 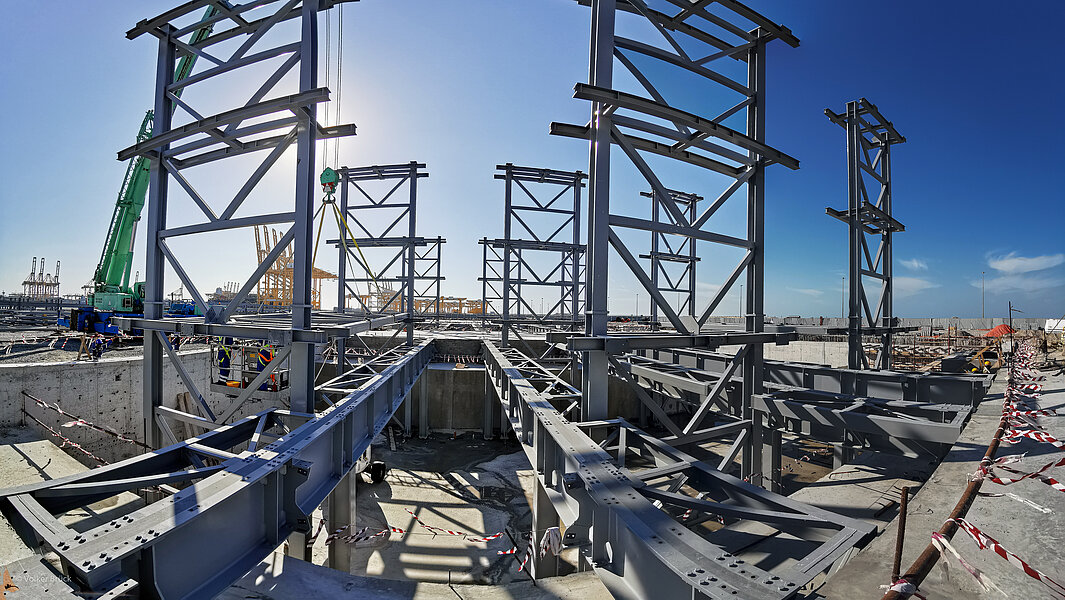 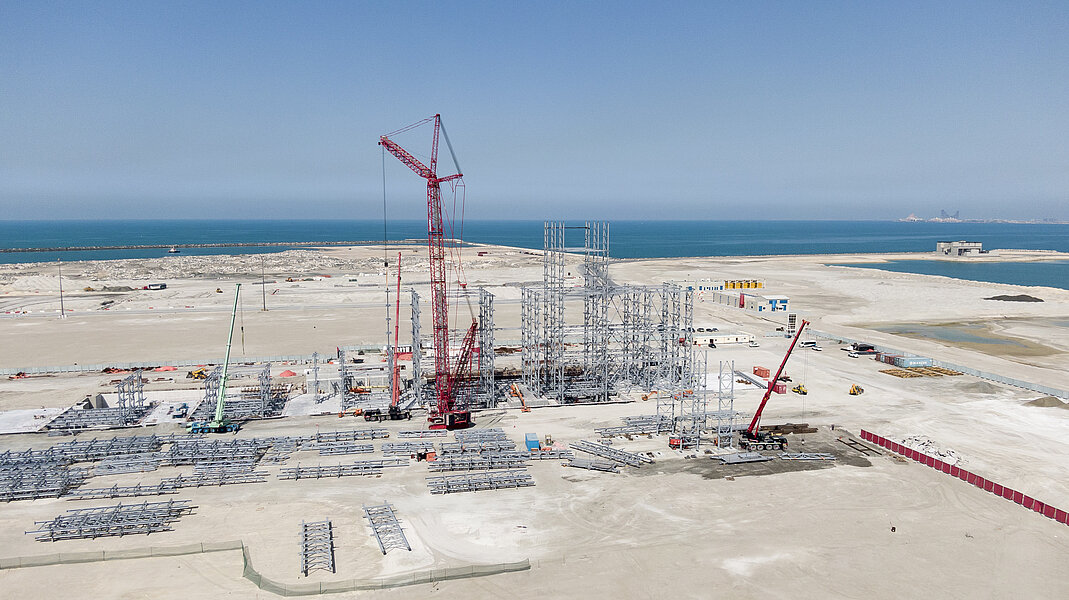 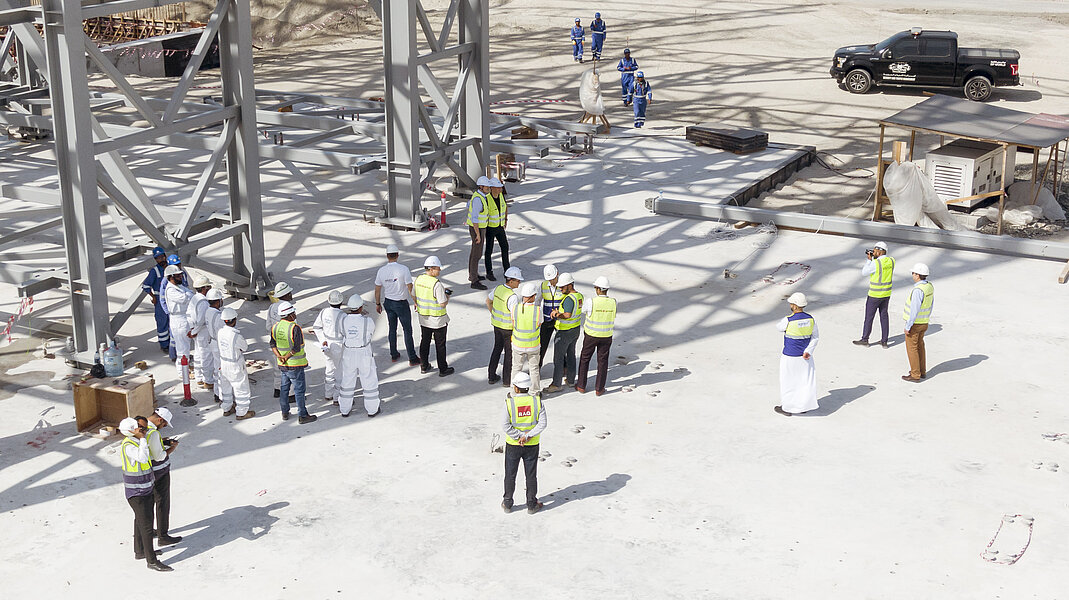 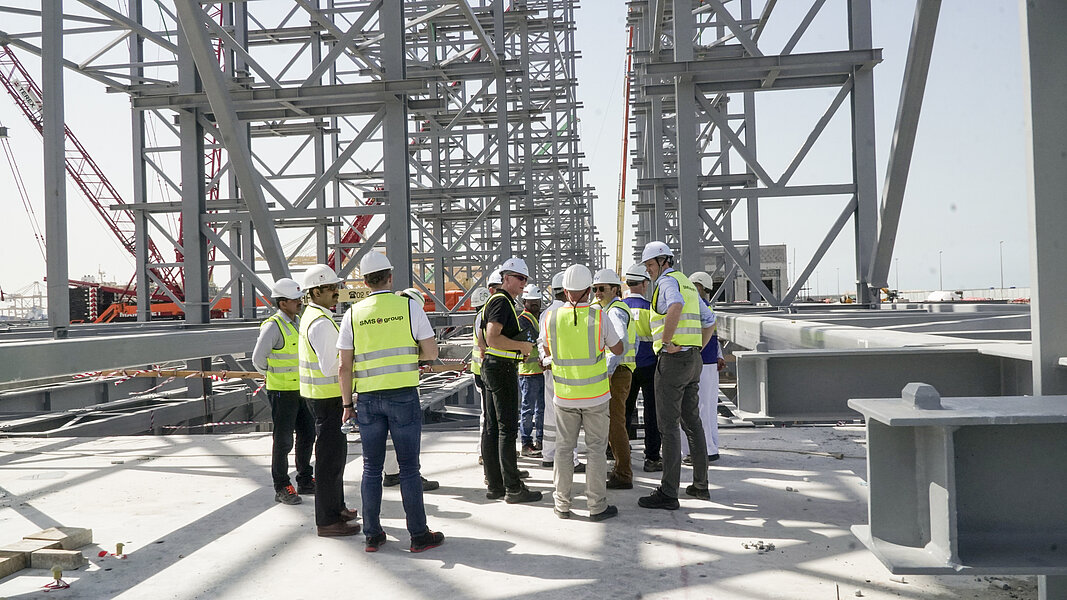 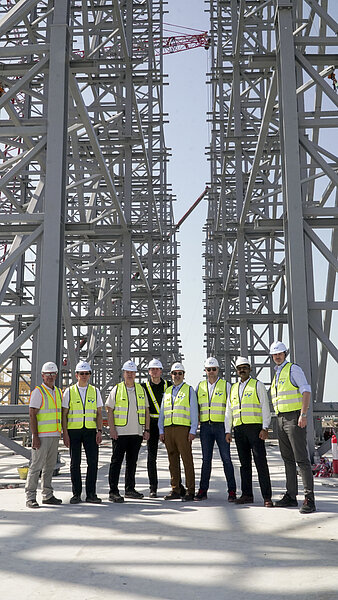 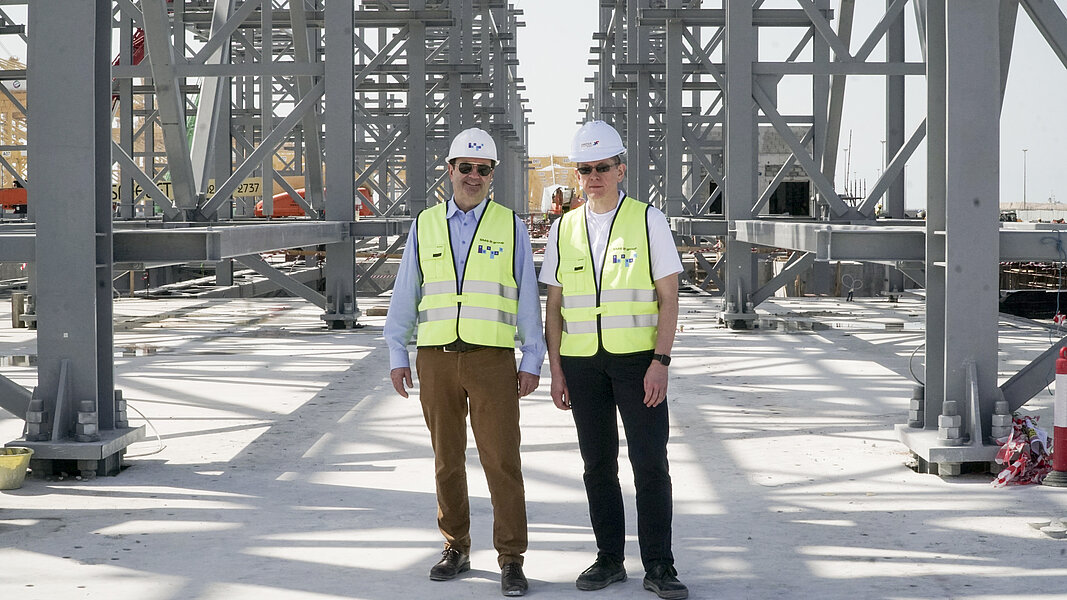 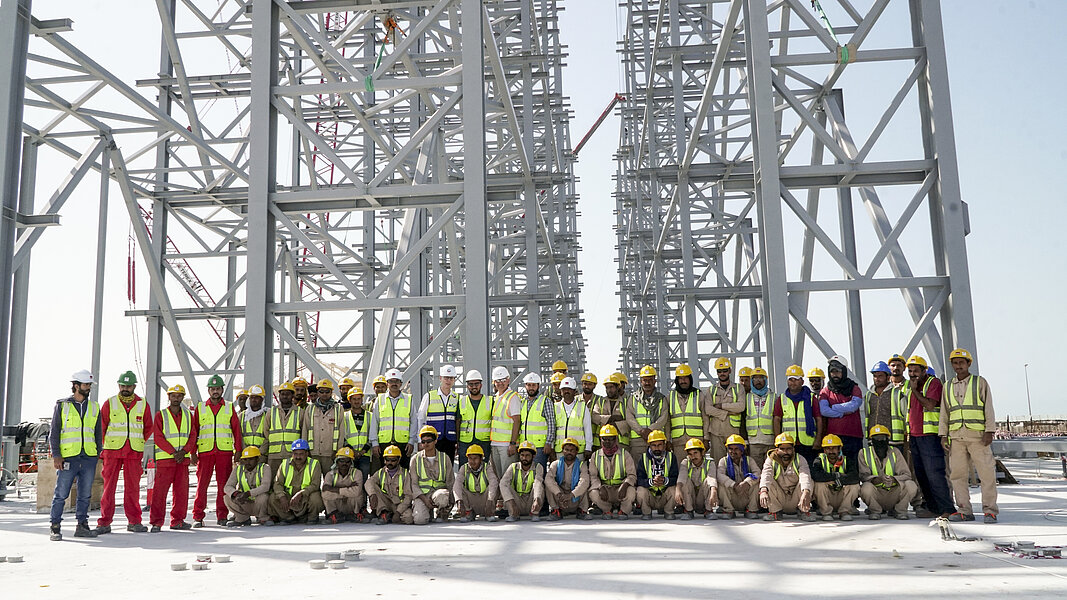 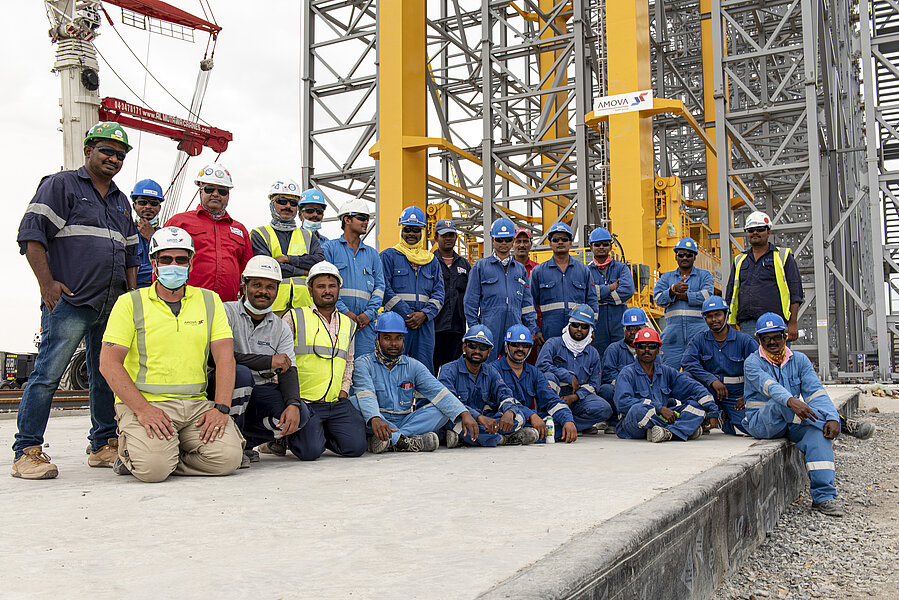 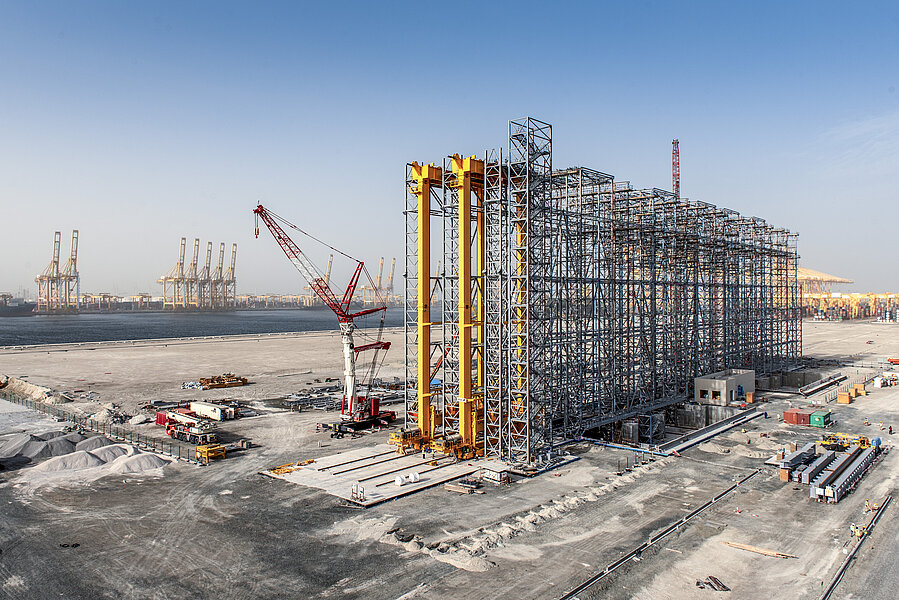 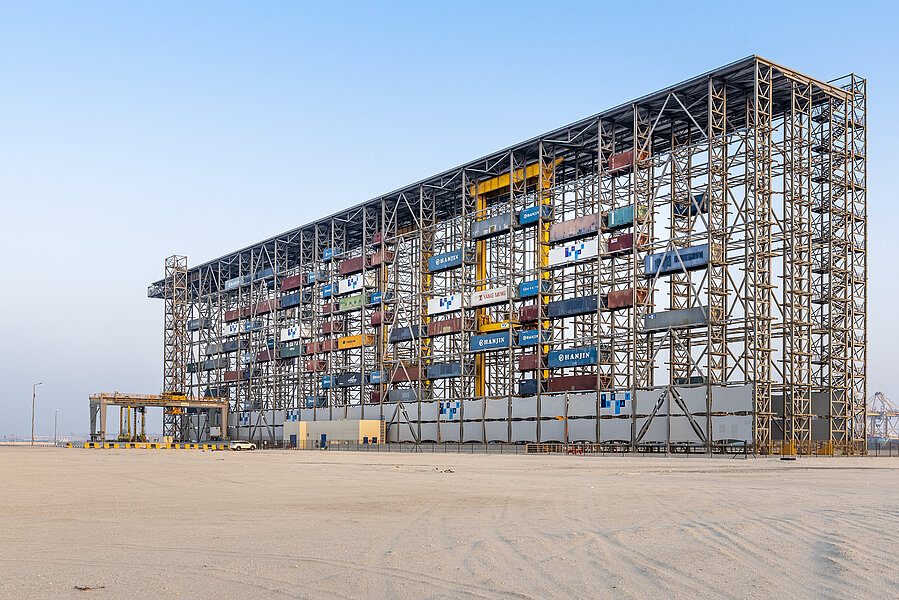 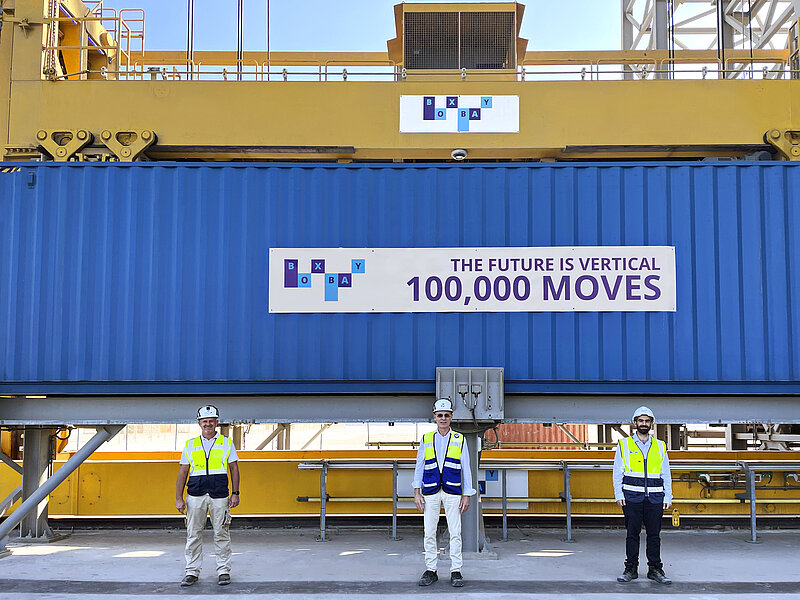 Sales activities for BOXBAY were launched in fall 2021 due to its early market maturity. The proof of concept facility was presented at EXPO 2020 in Dubai, which was postponed to 2021 due to the pandemic. Since then, BOXBAY has already received a number of inquiries that have resulted in the first projects, which are currently in the rough design, layout, or budgeting phase.